Public Debt Threshold in the Republic of North Macedonia

Research question: Is there a non-linear relationship between public debt and economic growth in North Macedonia, in the form of an inverted U-shape? Motivation: Government consumption plays an important role in the stability of the national economy, especially in periods of economic crisis. However, a rapidly growing public debt is a concerning issue nowadays, since it might jeopardize economic growth perspectives. Economic theory suggests that public debt has non-linear impact on economic growth in the form of an inverted U-shape. In other words, it is believed that after a certain threshold, the public debt will have deleterious impact on economic growth. Idea: Given that such threshold varies significantly across countries, the aim of this paper is to calculate the turning point of the public debt impact in the Republic of North Macedonia. Tools: For this purpose, we use non-linear multiple regression model for the real GDP growth rate as a dependent variable, general government public debt-to-GDP ratio (in nominal and squared terms) as a key independent variable, as well as several other controlling variables. Since theory also suggests reverse causality between economic growth and public debt, we use two different estimation techniques (Ordinary Least Squares and Generalized Method of Moments) to deal with potential endogeneity, and to cross-validate the results. Data: In this regard, we use annual data for the period 1998 – 2019, for 14 variables in total, obtained from several different data sources. Findings: Our results show that general government debt in the Republic of North Macedonia positively affects economic growth until it reaches around 30% of GDP, whereas further indebtedness after that turning point will most likely have a negative impact. Contribution: Given that current debt level is far above the estimated turning point, the need of urgent fiscal consolidation inevitably arises. This is especially important in the light of the ongoing COVID-19 crisis, which imposed the need for strong government intervention and pointed out the importance of the fiscal space for such matter.

Sasho Kjosev is a Full Professor with a PhD in development economics. For more than twenty-two years he has been employed at the Department of Economics at the Faculty of Economics. He is also President of the Association for regional development BALKAN ECONOMIC FORUM. Sasho’s areas of expertise are macroeconomic planning, development planning techniques, national accounts, sustainable development, labour economics, economics of innovation and agricultural policy. He participated in more than 30 EU, UNDP and World Bank funded projects in the country, including the preparation of the National Development Strategy and National Sustainable Development Strategy for Macedonia. He authored 7 books and more than 60 articles published in domestic and international journals and conference proceedings.

Martin Noveski is a budget analyst in the Ministry of Finance of the Republic of North Macedonia with 10 years of professional experience. Also, he is President of the Association of economists, statisticians and econometricians SIGMA STAT Skopje. Martin holds a master’s degree in Statistical Method for Business and Economy, specifically in advanced econometrics. In the course of his career Martin has been involved in the implementation of several projects, domestically and abroad, and has participated in many training programs, including the ‘EU Scheme for Young Professionals in the Western Balkans’, financed by the European Commission. His fields of expertise are macroeconomic growth and development, fiscal policy and public finance management.

Nina has a professional experience of 18 years, out of which 8 years in the pharmaceutical industry and 10 years in the banking industry; she currently works as Deputy Director of Finance Department in SPARKASSE BANK MAKEDONIJA AD SKOPJE, member of the Steiermarkische - Sparkasse Group. She is also founder and member of the Board of directors of the Association for regional development BALKAN ECONOMIC FORUM. She holds a PhD degree in finance and economics from the Cracow University of Economics in Poland, with the PhD thesis entitled: Financial stability and access to bank credit: evidence from the EU members of the SEE region, with a reference to the Republic of Macedonia. 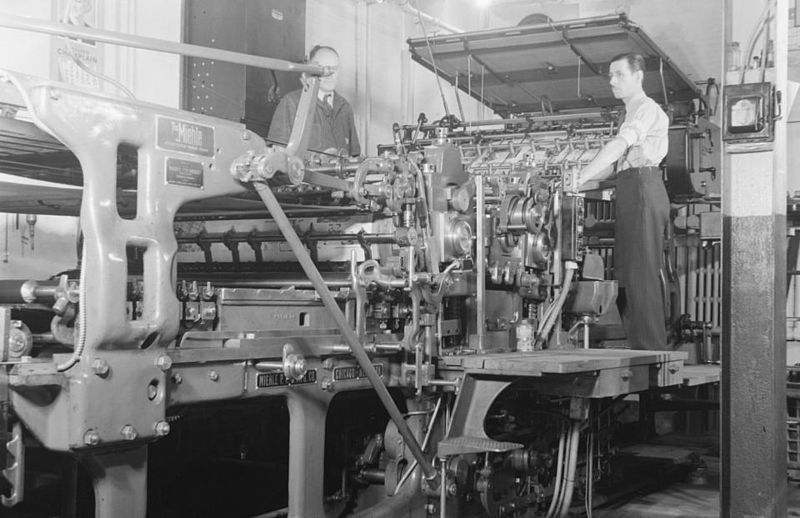 According to Ministry of Education, Science and Technological Development`s decision of categorization of scientific journals published in Serbia, Management: Journal of Sustainable Business and Management Solutions in Emerging Economies has listed as a National Journal of International Importance (M24).