Research Question: The aim of this paper is to construct a numerical measure of EPL which takes into consideration the implementation of legislation and employment structure. Motivation: It is recognized in the literature that in countries with a significant share of the shadow economy the labour market flexibility is de facto higher than the original EPL index based on de iure conditions implies. Since the sub-index which refers to the workers with permanent contracts has the largest weight in the EPL index calculation, taking into consideration the share of workers with regular contracts in total employment would give a clearer picture about the real influence of individual sub-indices. Idea: For international comparisons of de iure strictness of the employment protection legislation, we use the latest official OECD data on EPL index and its sub-indices. The OECD data for Serbia shows only the values for EPR, EPC and EPRC sub-indices. After calculation of EPT sub-index and EPL index for Serbia, three adjusted indices are developed in order to capture the effective (i.e., de facto) strictness of the employment protection legislation in different countries. Data: The analysis was based on the latest available official OECD data on the EPL indices (2012 to 2015, depending on a country). For the calculation of missing sub-indices for Serbia, the main source of information was the Labour Law. Data on shadow economy are based on Krstic et al. (2013) and Schneider (2016), while the data regarding employment structure stem from Labour Force Surveys. Tools: Calculation of EPT and EPL indices was conducted in accordance with the official OECD methodology for calculating summary indicators of EPL strictness. The methodology for calculation of adjusted indices is developed on the initial basis of the previous research from Berger et al. (2016), Eamets & Paas (2007a), Boeri & van Ours (2008), Rutkowski & Scarpetta (2005) and Jandric (2014). Findings: The analysis was performed for 26 European countries. Rankings of European countries according to de facto strictness of the employment protection legislation differ significantly from the rankings made upon de iure strictness of the EPL. De facto external numerical flexibility of the labour market in Serbia is higher than when measured by the original unadjusted indices. Contribution: The main contribution of the paper is the development of the method for international comparisons of EPL, which provides a way to distinguish between de facto and de iure rigidity of employment protection legislation.

Maja Jandrić is assistant professor at the Faculty of Economics, University of Belgrade, where she teaches courses in Basic Macroeconomics and Theory and Analysis of Economic Policy. She received her B.A., M.A. and Ph.D. degrees from the same faculty. Her main field of expertise is concerned with macroeconomic analysis, economic policy and specifically labour market issues, with focus on flexibility and security issues in the labour market. Maja Jandrić authored a large number of publications and took part in a number of scientific and professional conferences in the country and abroad. She has also participated in a number of significant domestic and international scientific projects. 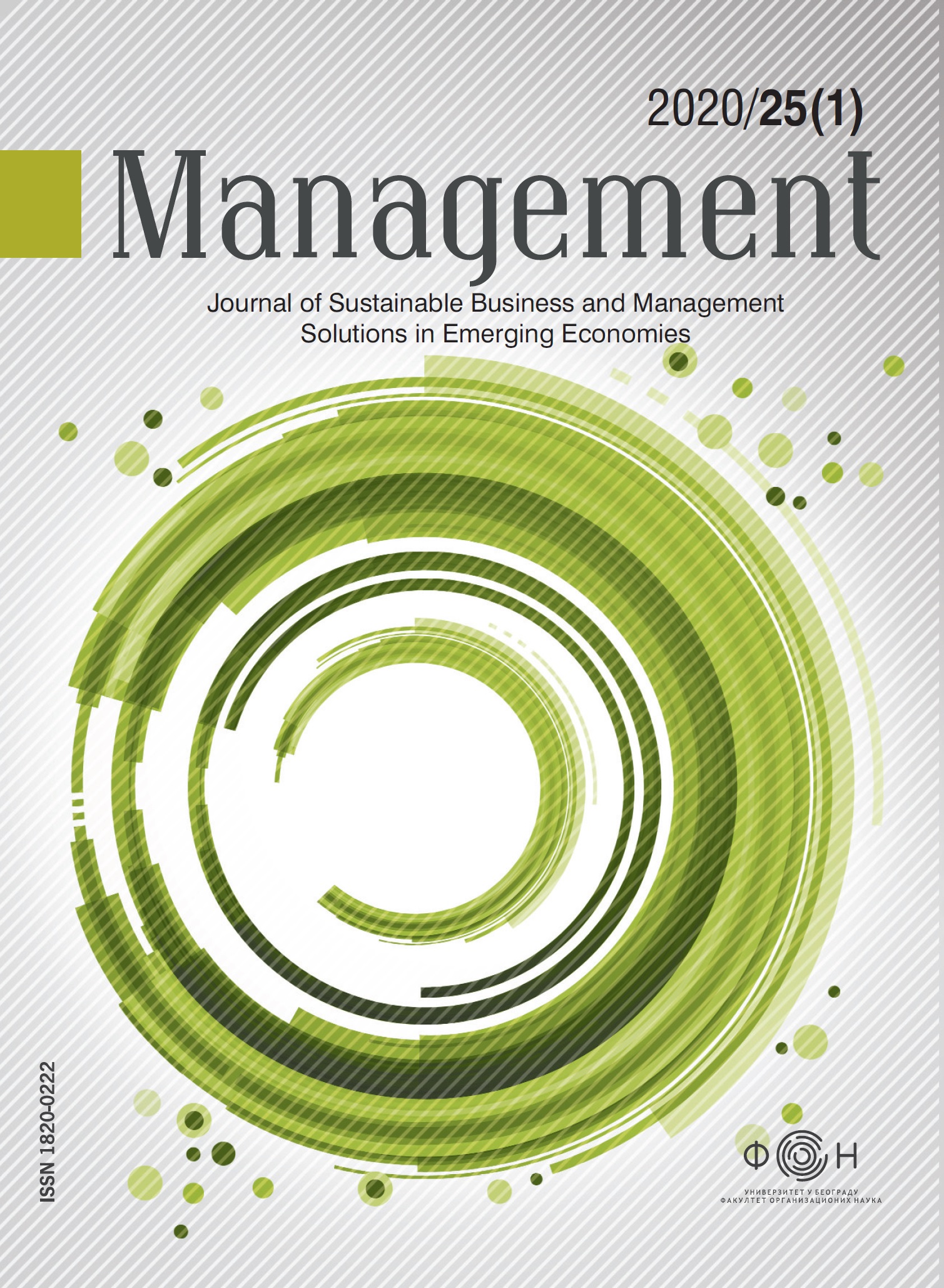