Employee and the Self-Employed Job Satisfaction: Similarities and Differences

Nebojša Janićijević is a full professor at the Faculty of Economics, University of Belgrade, where he teaches courses in the field of organization, human resources management, and change management to students at undergraduate, graduate and doctoral studies. He has authored and co-authored several books, and a number of articles in foreign and domestic academic journals, and has participated in many international scientific conferences. He has been at three study stays at the U.S. universities as a receiver of Fulbright Program fellowships. Nebojša Janićijević is a consultant for leading domestic companies in the filed of organizational restructuring and human resource management.

Katarina Ignjatović Paunović is the co-owner of the Porta de lux d.o.o. firm, which she manages since 2007. She earned her Bachelor’s Degree in Journalism and Communication from the Faculty of Political Sciences, University of Belgrade, in 2007, and her Master’s Degree in Business Management from the Faculty of Economics, University of Belgrade, in 2017. Katarina’s field of interest refers to researching job satisfaction in employees in small companies, as well as marketing and management focused on the consumers. 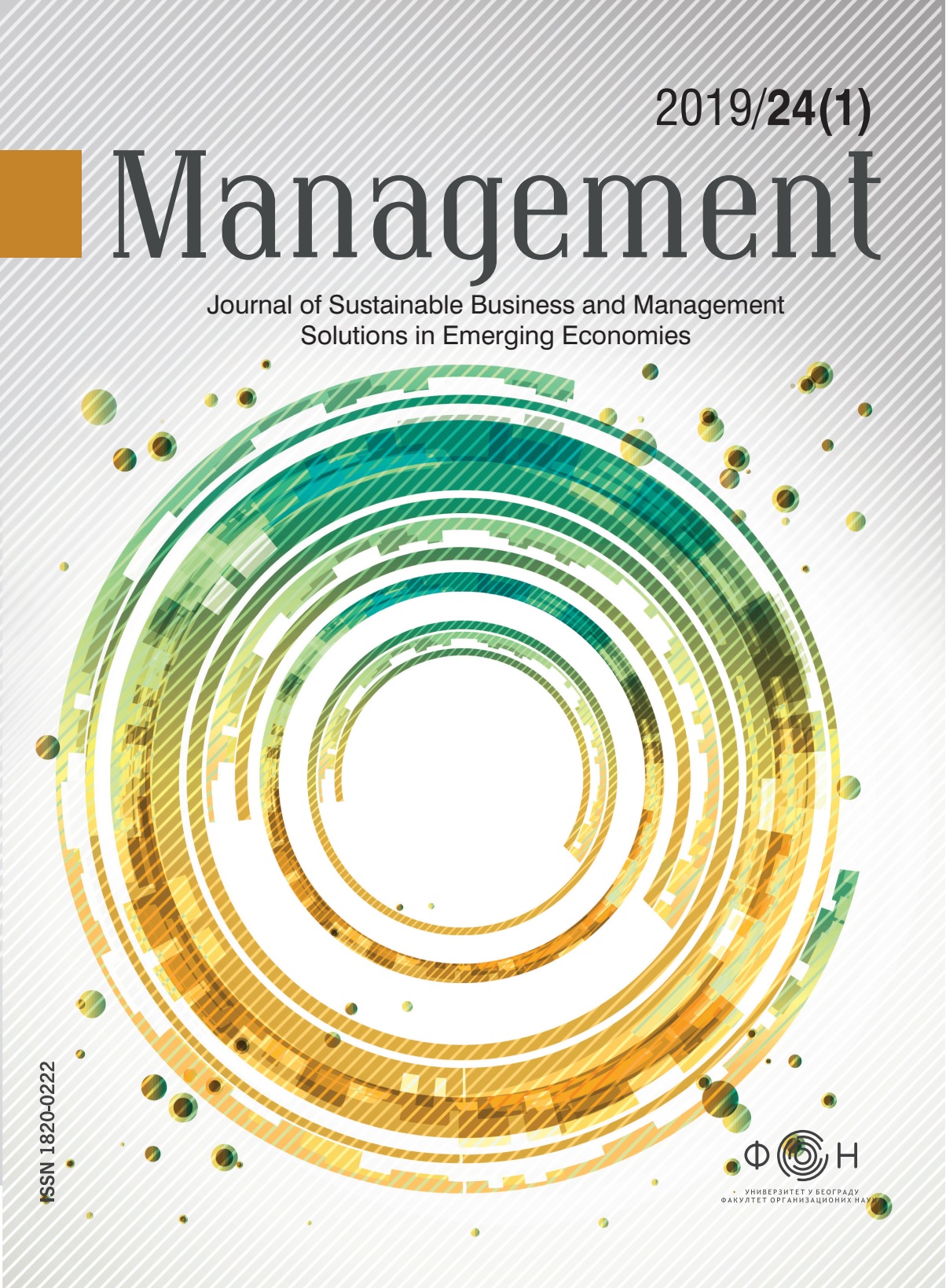