Success and Threats in the Clustering of the Automotive Industry in Spain: The Role of Public and Private Agents

Emeritus professor at the Universitat Politécnica de Valencia (UPV) in Spain. Dr. Albors is an Industrial engineer from Univ.Pol. de Madrid where he was awarded a PhD degree and an MBA. With more than 25 years professional experience in engineering Dr. Albors joined the UPV in 1995 becoming Full professor in 2010. He has ample academic and research experience in the fields of Innovation and Technology Management as well as Knowledge Management where he has been consultant and researcher. He has published more than 80 articles in international journals and 150 papers in international conferences. 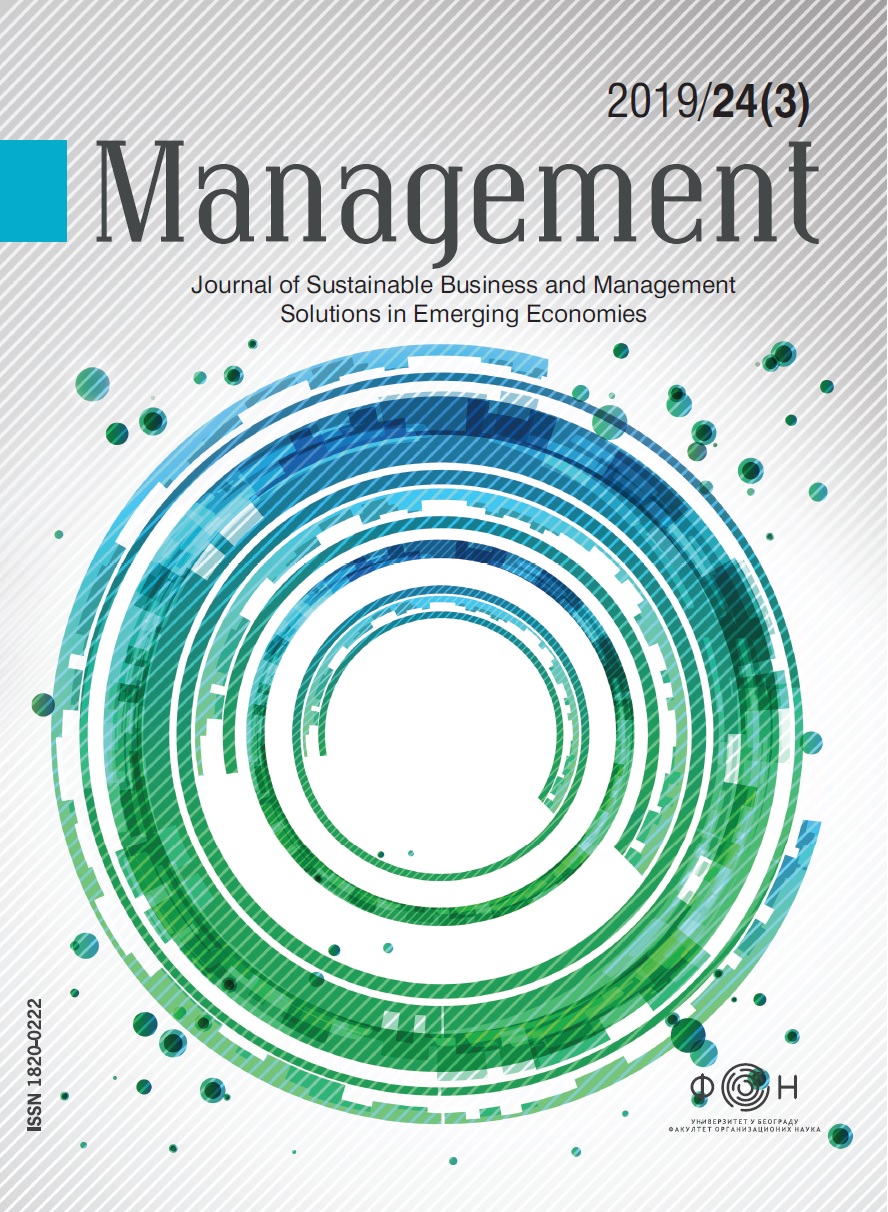