What is the Real State of Financial Management in Companies in the Republic of Serbia?

Abstract: Research Question: This paper focuses on the basic financial decision making practices of domestic companies and their knowledge of the operational risk management concept. Motivation: Chief Financial Officers (CFOs) play a significant role in the company’s development and achieving the company’s objectives (Van Horne & Wachowicz, 2007). Different authors carry out research based on one of the fields of finances-related decision making, like Graham & Harvey, 2001. The goal of this research is to show that difference in decision making process on companies’ finances and risk management depends on the company’s ownership structure.  Idea: The paper is aimed at the recognition of differences found in corporate decision making, relating both to capital budgeting and capital structure, dividend payout policy and risk management concept, depending on the ownership structure. Data: During the first half of 2016, a research consisting of the 392-companies sample operating in the Republic of Serbia was conducted, including all four listed fields concerning their economic operations. Nevertheless, only a total of 54 CFOs completed and handed back the distributed questionnaires. Tools: Some basic descriptive statistics techniques, one-way analysis of variance (ANOVA) and Kruskal-Wallis test were applied throughout the complete data analysis, while data processing involved the use of standard statistical package IBM SPSS 20.0. Findings: As shown by research findings, there is a notable difference in decision making, both on dividend payout and on risk management concept, depending on the types of ownership, with companies operating in our domestic market. The future research will concentrate on practice of companies merging both domestic and foreign entities, in order to determine whether a similar pattern might be found. Contribution: Furthermore, the research is intended to be complemented by the data contained in the official financial reports of those companies, with a view to ascertaining if the statements made by their CFOs are actually applied in the corporate practice.

He graduated from the Faculty of Economics in Belgrade, courses: a) Foreign trade and b) Internal trade. The areas of professional competences are: retail, wholesale, marketing channels, sales, customer relationship management. He participated in various projects such as: market position of trading companies, the managers' market in Serbia, the development strategies of Serbia and Belgrade trade, cost of doing business, competitiveness research, cooperative research, formulating marketing strategies for individual companies, organizational and organizational restructuring projects, projects of organization and education of sales operations companies, etc. In one period of research he dealt with issues of commodity exchanges and stock exchange operations.

He worked on professional training at the London School of Economics, in Mecca (Summer University) and at Hofstra University, New York State (Fulbright Scholarship). In the period 2007-2013 he was the State Secretary in charge of tourism in the Government of the Republic of Serbia (Ministry of Economy and Regional Development, i.e. Ministry of Finance and Economy).

Snežana Konjikušić PhD is an associate professor at FEFA in Belgrade for a scientific field Quantitative Methods and Information Systems. She holds lectures from the subject Statistics, Information Systems and Methodology of Scientific Research, on BBA and master studies. She graduated at the Faculty of Mathematics, University of Belgrade, in the field of Numerical Mathematics, Cybernetics and Optimization. She graduated from postgraduate studies at the Faculty of Economics in Belgrade, Department of Operational Research, where she also defended the master's thesis entitled "Preferences in the theory of rough sets". She defended her doctoral thesis titled "Statistical criteria of software comparison for the application of multivariate analysis methods" at the Faculty of Entrepreneurial Management in Novi Sad. She worked as a high school teacher in mathematics, a programmer and programmer-designer at Ineks Bank Belgrade and a private computer company. In the period from 2001 to 2009 she was engaged in several faculties in the teaching of applied mathematics, statistics, quantitative methods in management, management theory, actuarial and financial mathematics. She is the author of several professional papers published in domestic and foreign journals, monographs and textbooks. She is engaged as a consultant for domestic and foreign companies for the application of statistical models in the development of applications for the automation of production processes.

She had banking career in the period from 1998 to 2008. It started in Jugobanka A.D. Belgrade, after which she moved to Societe General Yugoslav Bank a.d. Belgrade, and then to Raiffeisen Bank a.d. Belgrade in order to be promoted to the Head of the Regional Branch Central Serbia. In 2005 she moves to Erste Bank a.d. Novi Sad to become the Director of Corporate Division. At the end of 2007 Erste Group names her to be a member of the Corporate Board and Corporate Working Group on the level of the Erste Holding Vienna.

Renata Pindžo, PhD, is Associate Professor of Investment Management and Investment Decision Process at FEFA, Belgrade. Since August 2014, she has been in charge of the tourism sector while working as Assistant Minister in the Ministry of Trade, Tourism and Telecommunications. In the 2008-2014 period, she was employed as Assistant Minister at the Ministry of Economy and Regional Development and at the Ministry of Finance and Economy. Since 2013, she is a member of the National Council for the Development of Tourism in the Republic of Serbia. Ms. Pindžo graduated from the Faculty of Economics, University of Belgrade, where she obtained a Master’s degree in 2003. In May 2011, she obtained her PhD degree. Her experience includes more than 13 years in management consulting and financial advisory services. She has gained knowledge by providing consulting services to many domestic and international companies, including financial institutions and local municipalities during her employment at Deloitte. Also, as consultant, she was engaged in the World Bank`s projects related to restructuring and improving competitiveness of the Serbian economy. At the Economics Institute, Ms. Pindžo participated in research and market analysis projects. She has cooperated with many international institutions (USAID, EAR, EBRD, DFID and GIZ) on complex projects of restructuring the Serbian economy. She is author more than 50 scientific papers. 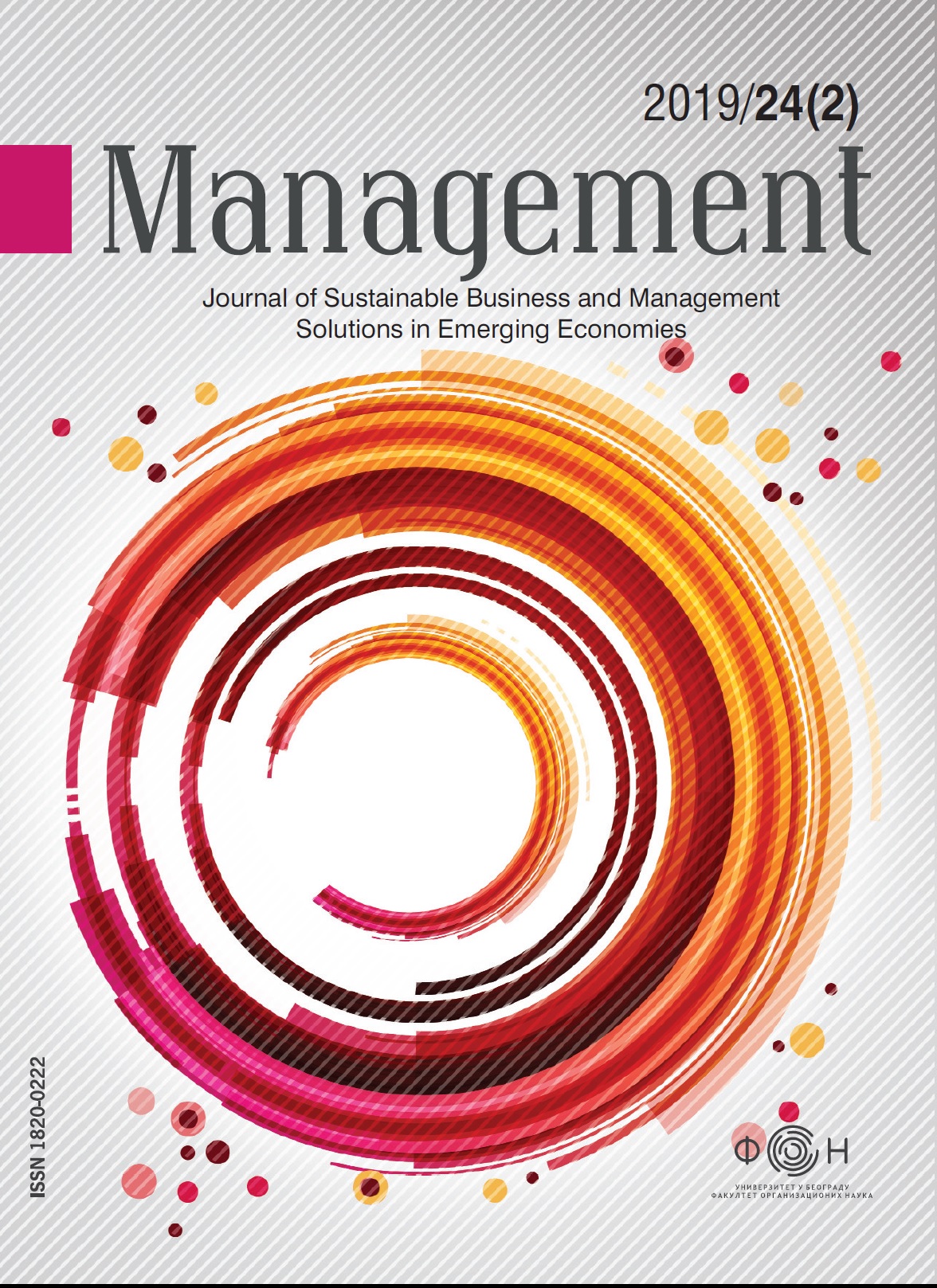