Estimating consultant engagement in the corporate lifecycle: study of the bias in South Eastern Europe

Dr. Ichak Kalderon Adizes is widely acknowledged as one of the world’s leading management experts and an internationally best-selling author. Over 48 years, he has developed and refined a methodology that enables corporations, governments, and complex organizations to accomplish exceptional results.Leadership Excellence Journal named him one of the Top 30 Thought Leaders in the United States, and Executive Excellence Journal put him on their list of the Top 30 Consultants in America. Dr. Adizes has received many honors, including 18 doctorates, citizenships in two Eastern European countries, the rank of honorary lieutenant colonel in the Israeli army and is a Fellow of the International Academy of Management. He also received the 2010 Ellis Island
Medal of Honor. Dr. Adizes taught at the Columbia University Executive Program, served as a tenured faculty member at UCLAand was a visiting professor at Stanford, Tel Aviv, and Hebrew Universities. He also served as Dean of the Adizes Graduate School and is currently an academic advisor to theRussian Federation’s Academy of National Economy.

In addition to consulting to prime ministers and cabinet-level officers throughout the world, Dr. Adizes has worked with a wide variety of companies ranging from startups to members
of the Fortune 50. He lectures in four languages, and has appeared in more than 50 countries before well over 100,000 executives. He has written 24 books,translated into acombined total of over 31 languages. His bookCorporate Lifecycles: How Organizations Grow and Die and What to Do about It (subsequently revised, expanded and republished as Managing Corporate Lifecycles) was named one of the Ten Best Business Books by Library Journal. Dr. Adizes lives in Santa Barbara, California, with his family.

Dusanka Rodic is consultant in three fields of change management: organizational management, organizational culture and value system theory and practice with more than 8 yeas practical experience working for companies in the regions of South East Europe, East Europe and EU. She is certified by following consultant companies with unique methodologies: Adizes Institute, Hofstede and Spiral Dynamic. Dusanka has rich experience working for companies in many industries in many countries, where she mostly worked with top and middle management, which gave her the idea of exploring managerial decisions, style and  value system in order to research this perspective of change, with the goal to change the world, as an idealist. Her current academic research addresses questions of managerial decisions and biases in certain stages of organizational development, organizational culture and entrepreneurship, managerial styles and values.

Mladen Čudanov works as associate professor at the Faculty of Organizational Sciences, University of Belgrade. As an assistant professor, he was a visiting lecturer in the joint programs of the IVWA from Germany and Jiangsu College of Information Technologies at Wuxi and Zhuhai City Polytechnic colleges in China. His major research interests are ICT and organizational design, restructuring of business systems and organizational change. He has published more than 110 articles in scientific journals and at conferences, and works as editor and reviewer in several scientific journals, including Clarivate Analytics JCR journal Amfiteatru Economic. 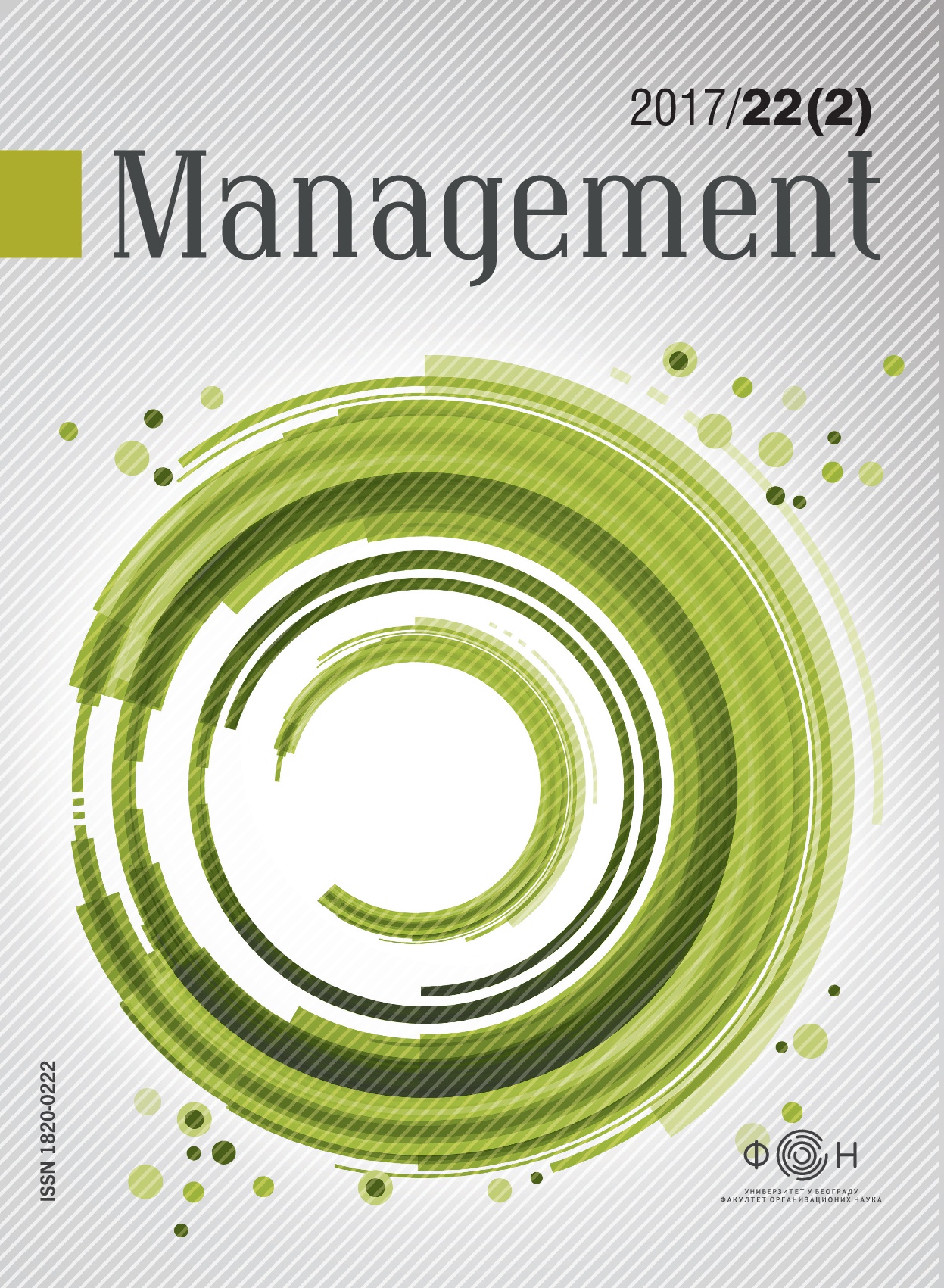